Residents in Oyo State have been enjoined to ensure daily cleaning of their environments as sanitation exercise has now become an everyday activity towards achieving a clean and green environment.

According to a statement signed by the State Commissioner for Environment and Natural Resources, Dr. Idowu Oyeleke, the State Government has admonished all residents on the need to clean their premises everyday, especially drainage channels and other open spaces to avert any outbreak of diseases and cases of flooding.

He started that failure to comply with this directive would attract institution of environmental laws and sanctions against offenders.

“It would be noted that we shall begin to experience rainfall, hence the need to prepare ahead of time in order avert avoidable floods and loss of properties.

“It is imperative to  implore residents in the State to take the daily sanitation exercise seriously, for a healthy environment is a function of wealthy society,” Oyeleke noted.

The Commissioner implored residents to desist from acts that could lead to flooding, such as indiscriminate dumping of wastes into drainages, as it hindered the flow of water in its natural path.

While reassuring residents of the State’s commitment and determination to attaining a sustainable clean and green environment, Hon. Oyeleke called on residents to key into the policy and desist from all forms of environmental impunity, emphasizing that the period of sanitation should be used for cleaning the surroundings alone and residents are expected to comply with the instructions like they are carrying out their civic responsibilities, so as to achieve a safe environment for all

He used the medium to clear the air on the last Saturday’s environmental sanitation, saying “the State Government has suspended the exercise and restriction of vehicular and human movement have been suspended indefinitely, however the Environmental Task Force would be going around to ensure compliance and adherence to all the Environmental laws and regulations of the State.”

Meanwhile the Statement has also directed all Directors of Environmental Health Services in the 33 Local Government and 35 Local Council Development Areas (LCDA’s) within the State to monitor the daily sanitation exercise as a matter of duty. 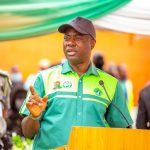 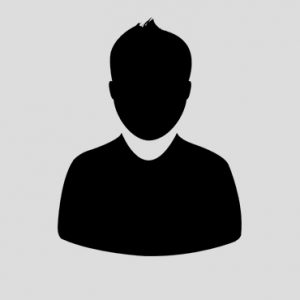